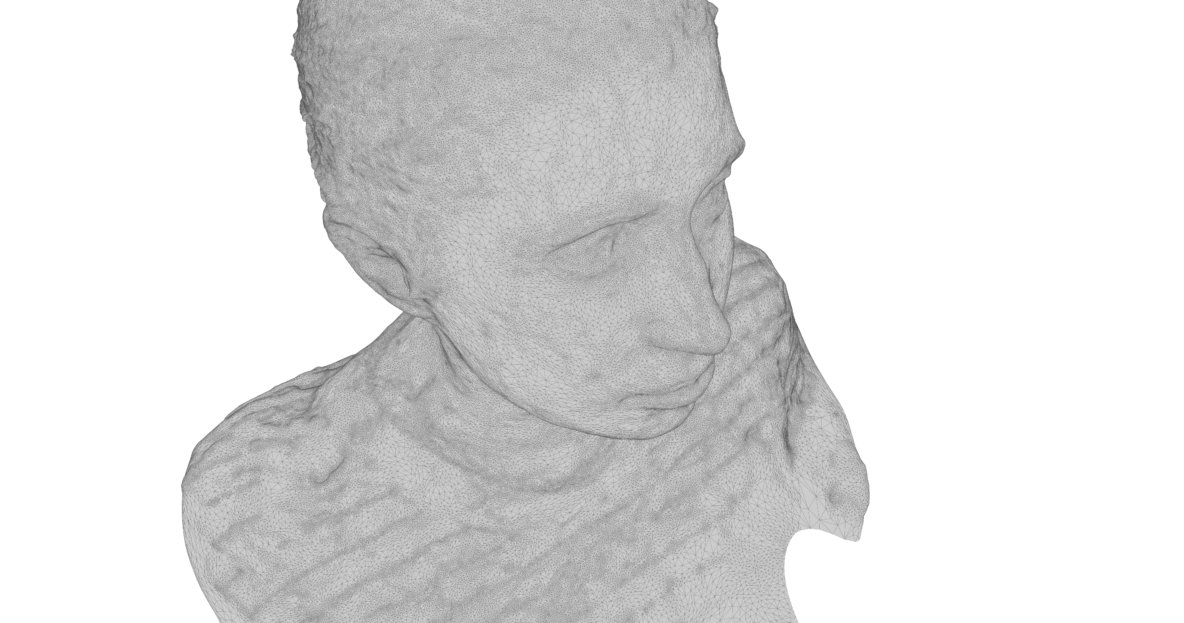 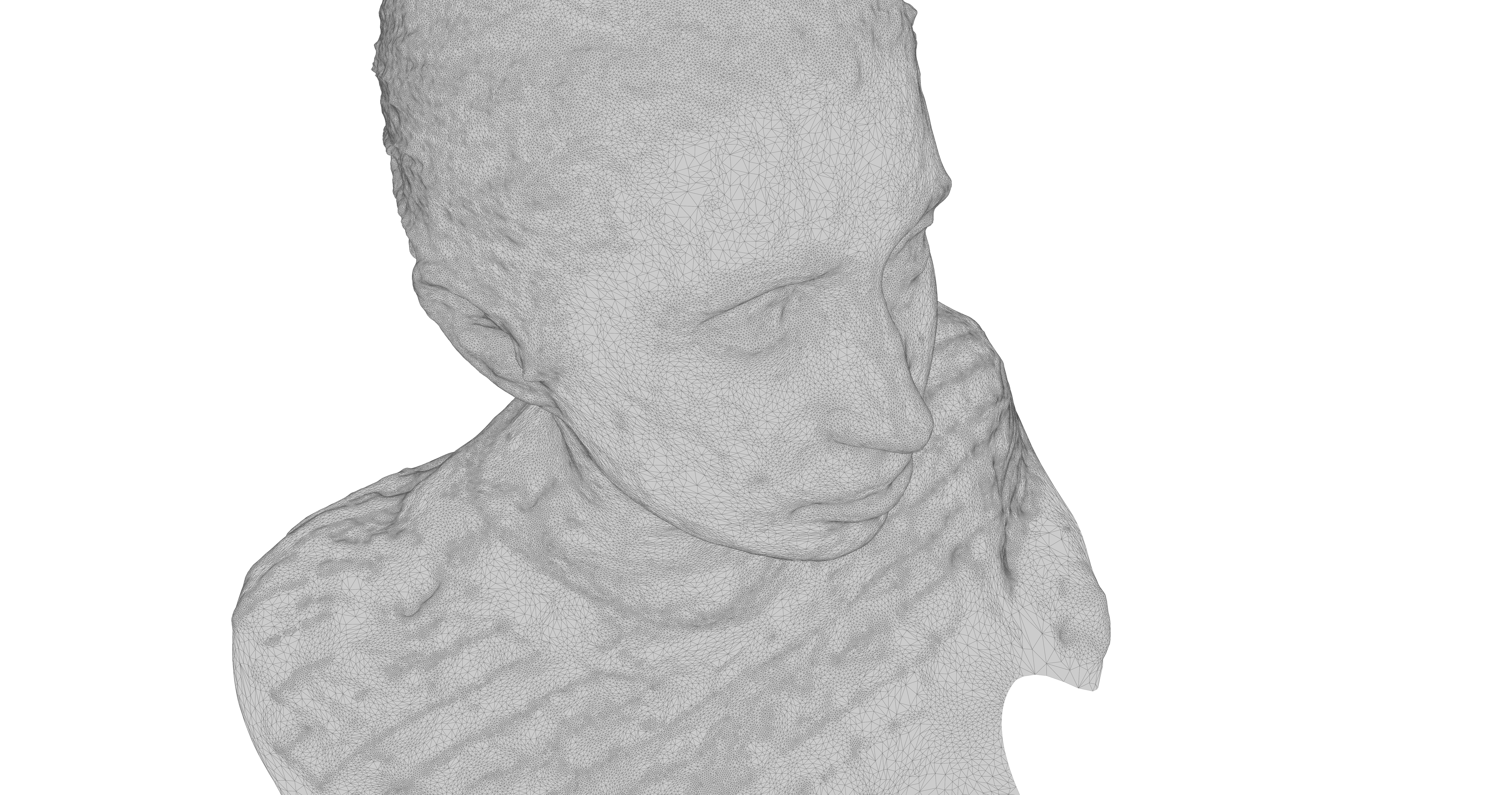 Portraiture endeavours to capture the likeness of an individual, but through this process what is gained and what is lost is not always clear.

This body of work explores the tenants of portraiture through the lens of those who live and work in a digital age. This lens exists in a world where the lines between the physical and digital world are increasingly being blurred and distorted. These works encompass a series of portraits derived from digitality captured and generated data and embrace the distortions that can occur through this process.

To create these works I wanted to utilise what I have available to me that would reflect both traditional methods of portraiture as well more modern and even seemingly futuristic. The tools that I used to create the digital files and physical objects included a smartphone camera, free trial software, a desktop 3D printed as well as slip casting moulds. These tools though novel to some are fairly accessible to all and open up new expansive modes for creating art.

These artworks are as much about the process as the outcome and aim to demonstrate what is possible at the intersection of digital and physical, modern and traditional. 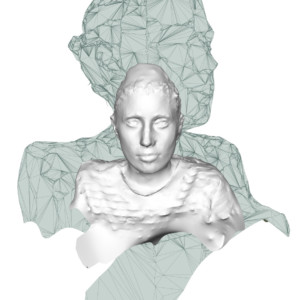 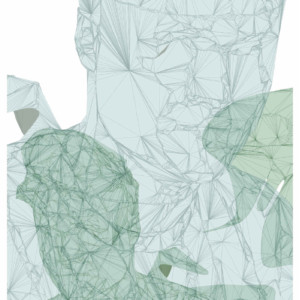 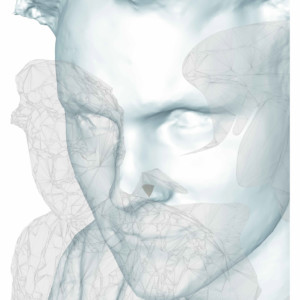 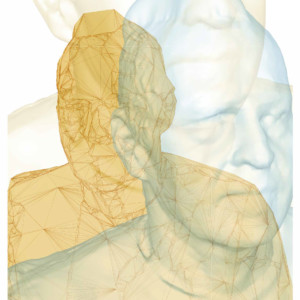 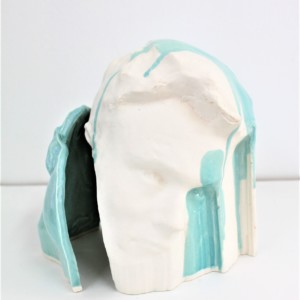 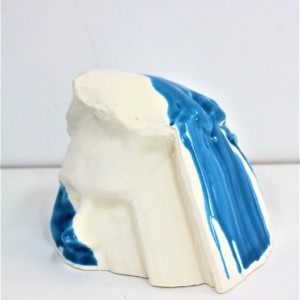 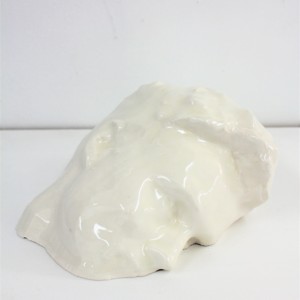 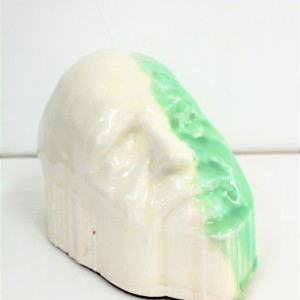 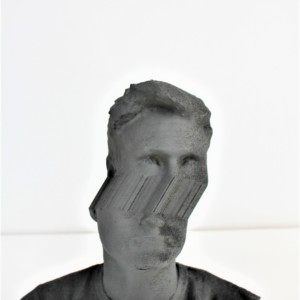 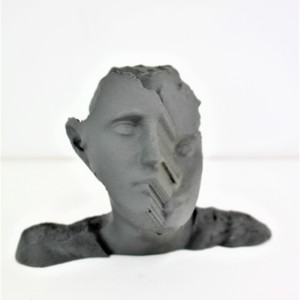 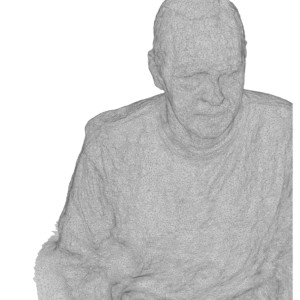 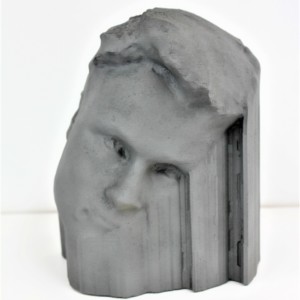 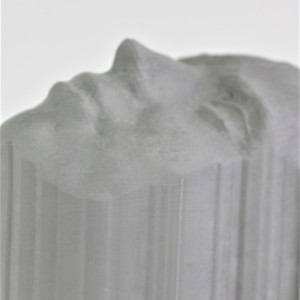 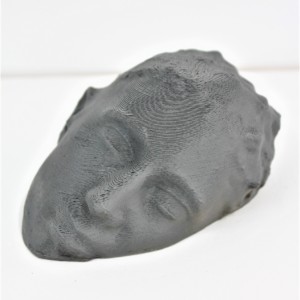 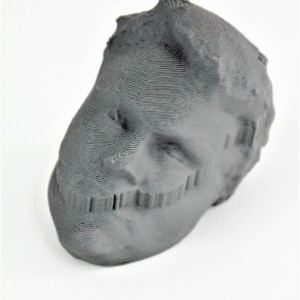 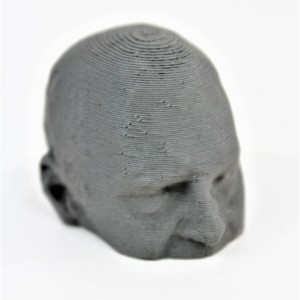 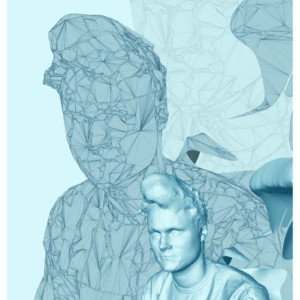 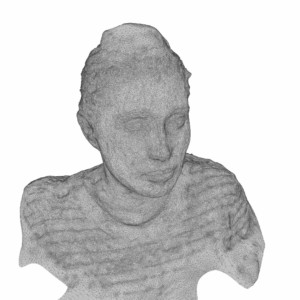 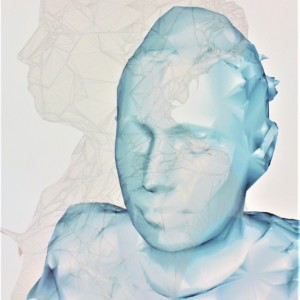 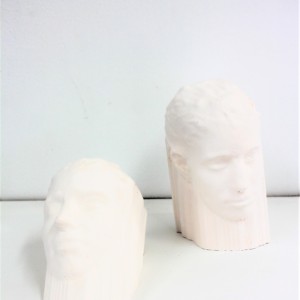 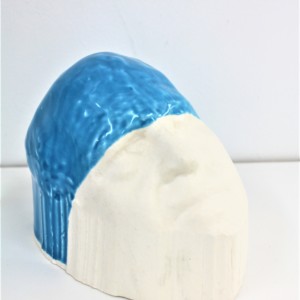 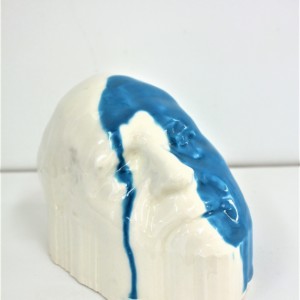 Portrait of Jeremy No. 2.4
« A dog walks
Domiciliary »