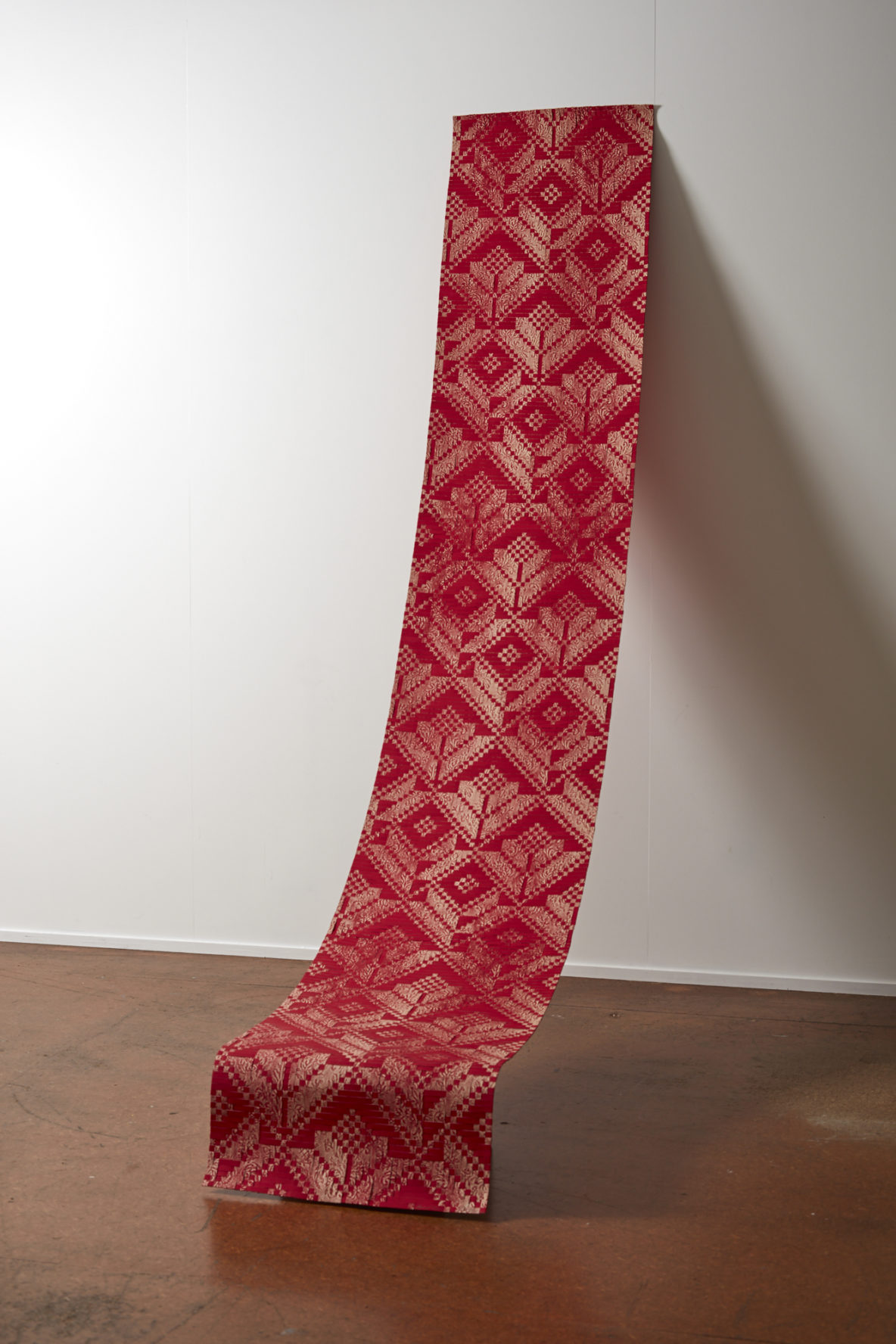 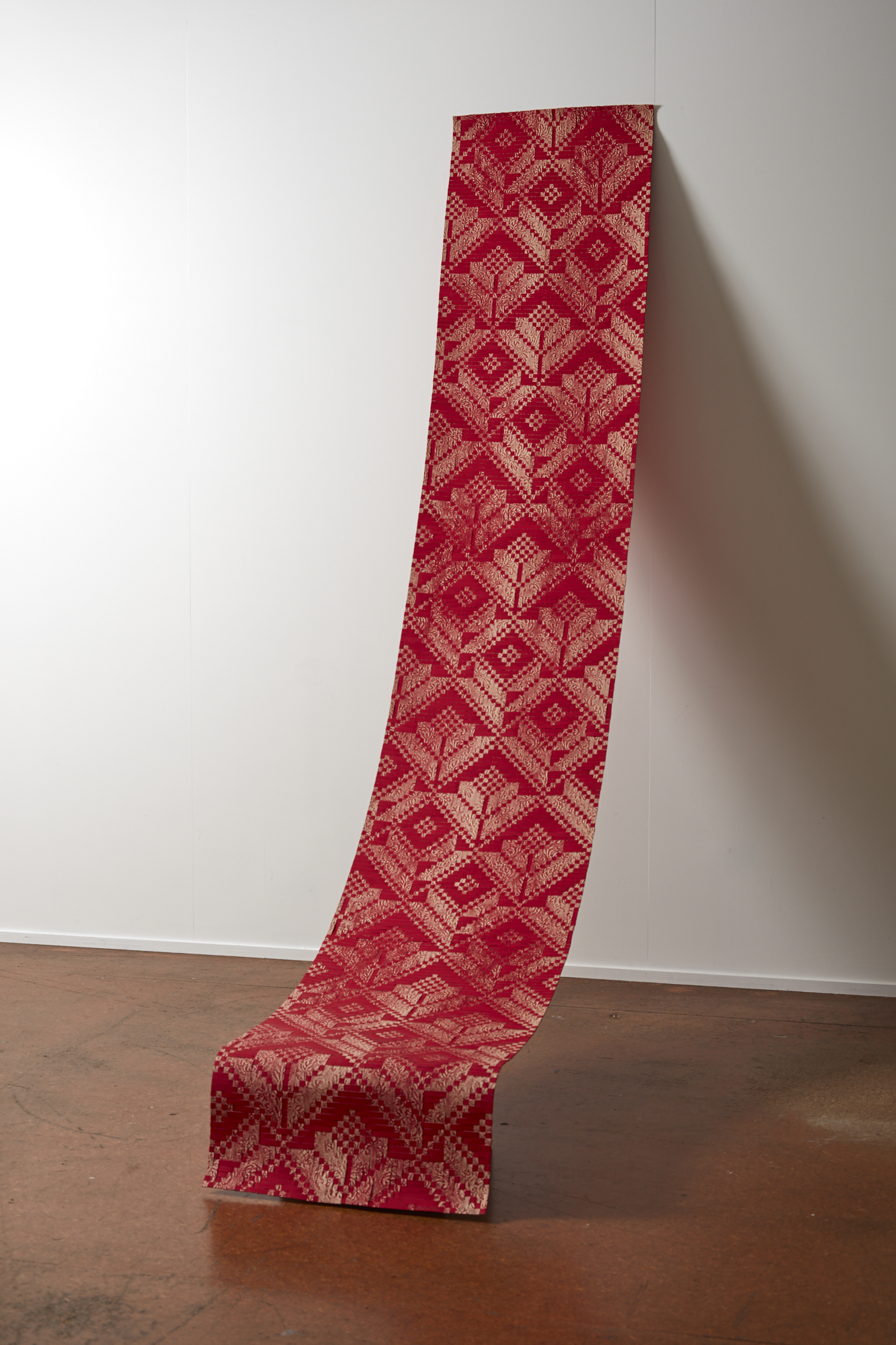 With supporting solo exhibition from Taranaki-based artist Teresa Goodin {Gallery 1} as part of the La Fiesta! Programme brought to you by The Women’s Network Whanganui.

WOKE (/ˈwoʊk/) as a political term of African American origin refers  to a perceived awareness of issues concerning social justice and racial justice. It is derived from the African-American Vernacular English expression “stay woke”, whose grammatical aspect refers to a continuing awareness of these issues.

KuaOHO – A state of continual awakeness.

2. (verb) to be roused (including of feelings), awakened.

WOKE is appropriated here from African American slang and is trending as a current word for the modern aware citizen. It is an odd phrase because to make sense it normally requires a context of a past tense verb, but here, is instead used to describe a state of being, continual state or complete state. Even used in its slang phrase “stay woke” there remains an awkwardness of vocabulary which requires you to decipher its authentic meaning. This awkwardness appears intentional as both an expression of the concept, but also a rejection of its colonial origin.

KuaOHO is a term I have used to describe a state of consciousness.  Gabrielle Belz prefers the term ‘WhakaOHO’ to be alert or awake.  Her work dips into the past and ties it to the present with a common thread of “acknowledging differences and the importance of inclusion” (Belz).To identify and respect our differences in this manner challenges the concept of ‘the norm’ to evolve beyond its narrow understanding.  How we become aware of our own differences and that of other people is, through authentic connection, a continual act of awakening.

The women in this show are hyper-WOKE, continuously moving between the colonial world and Te Ao Maori, the physical world and the spiritual one.  Kaa describes consciousness “as navigating the reality of being indigenous women”.

We are educators, mothers, lifelong learners, radicals, academics, creatives, kai karanga, kai waiata, whakapapa experts, history buffs, debaters, lovers, nurturers, scientists, gardeners, activists, visionaries and change makers.  The themes here speak of the spiritual and the physical, the hopes and dreams, the hardships and sacrifices, the past, the present and of course the future. But most clearly we speak of the importance of connections and the health of relationships between all things.

To see the world through wāhine Māori eyes is to have your eyes wide open, like a pukana frozen in the changing winds.  Once aware you cannot be made unaware, once known you cannot un-know, once seen you cannot un-see, once WOKE you “stay WOKE” and never the same again. 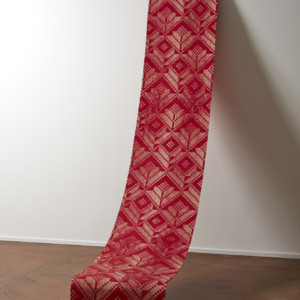 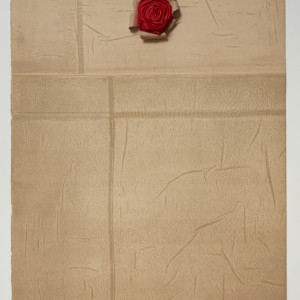 Alexis Neal, You make your bed… 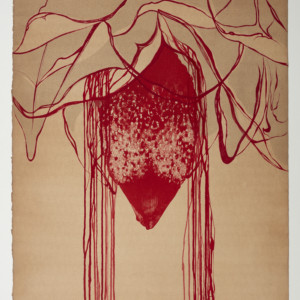 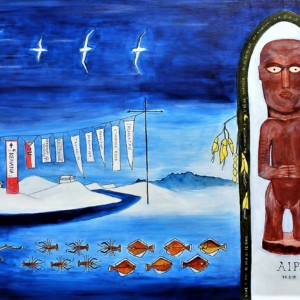 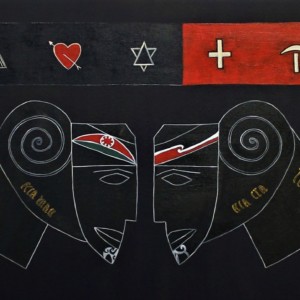 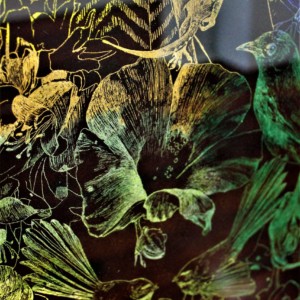 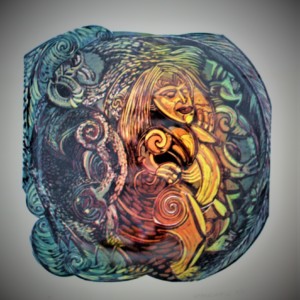 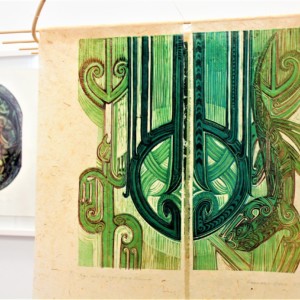 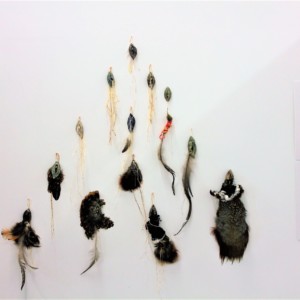 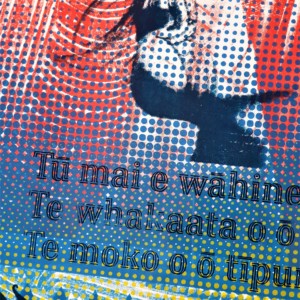 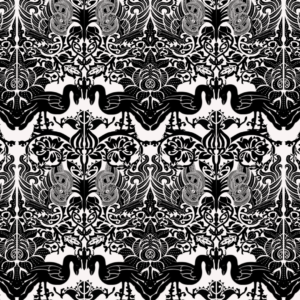 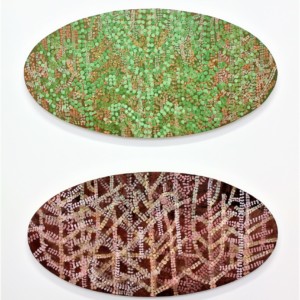 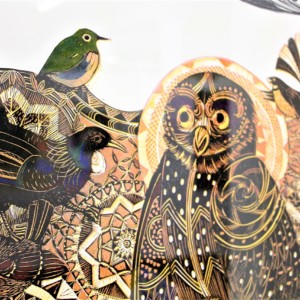 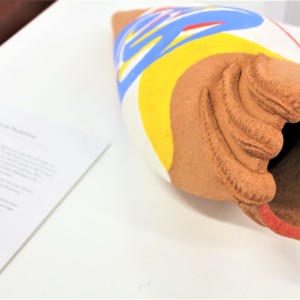 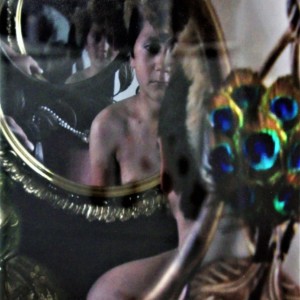 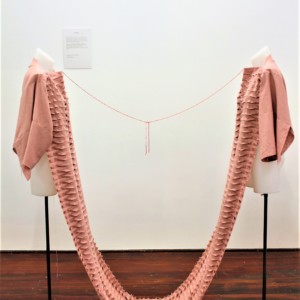