…it’s clear that the world needs fewer people who are exiled from themselves, and more who are listening to the guidance of their greater knowing…

It feels like a very different landscape, the exiled one of knowing and feminine intuition. So different, so odd, it’s hard to stay there too long…it takes awareness and conscious practice and conscious shifting from the mind into the heart. My default settings and ways of being, even though they give me a sore back from worry, are so familiar.

But I have been trying…

In this modern day, fast paced, harsh and hard way of existing as a working mother, it’s challenging to be slow, intuitive, considered, nurturing, soft, creative, joyful, free, focused, receptive and energetically feminine. But it does feel aligned and light and inspired and true.

I have been exploring the reclamation of that space, that seems so unnatural, after years of trying to prove worth and fit in, survive, compete and argue in the masculine all out of balance and alignment. Surrendering, being open and receptive is way more inspired, trusting and abundant.

Vasalisa is the folktale of a young girl who lost her mother, her father remarried and her stepmother disliked her so much she sent her into the woods to return with fire from a witch, hoping she would die. But Vasalisa had been left a doll by her mother, that she kept in her pocket. The doll represented her intuition, her creative fire and her divine feminine right to be a wise woman. The doll told Vasalisa to go this way and that and guided her through the forest, guided her upon meeting the witch and she was able to return to her home with fire, that then burnt her stepmother to cinders.

Using story, symbolism and metaphor, this body of work is inspired by Vasalisa, exploring aspects and qualities of the feminine nature and our divine right to be who we are, reclamation of the creative self and feelings of being exiled by others who may not understand and the challenges we have, while in the forest with the witch, in allowing ourselves to follow our inner guidance system or pocket doll. 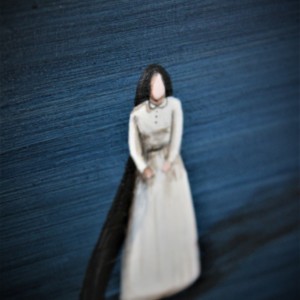 The Odd One, Exiled 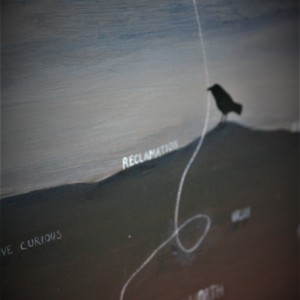 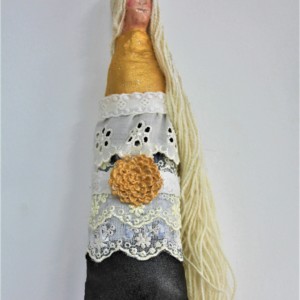 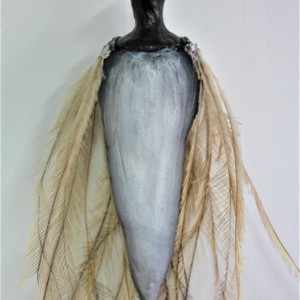 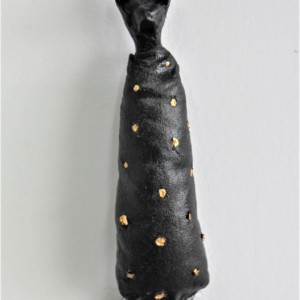 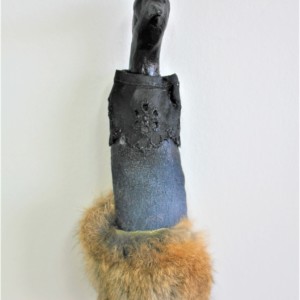 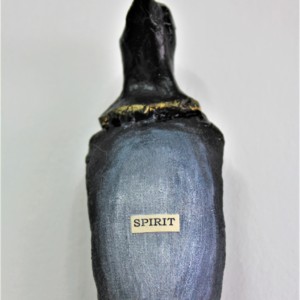 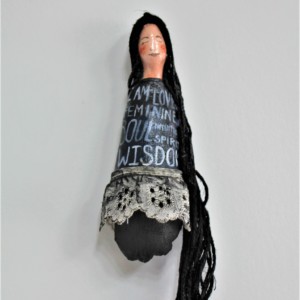 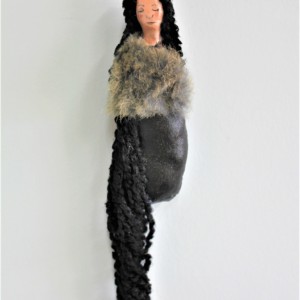 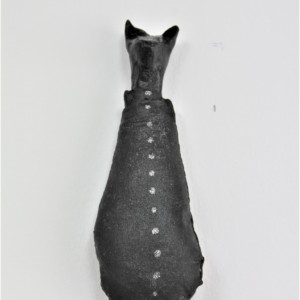 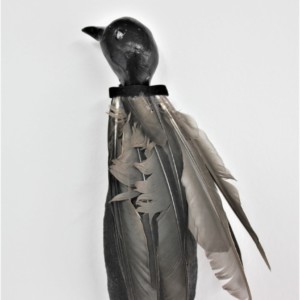 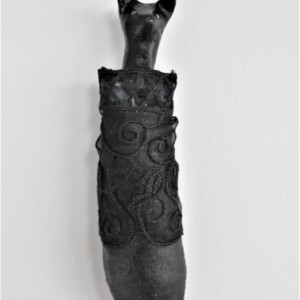 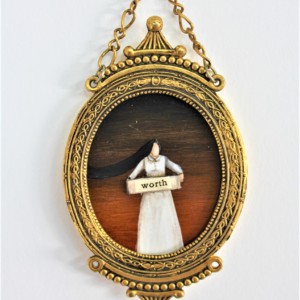 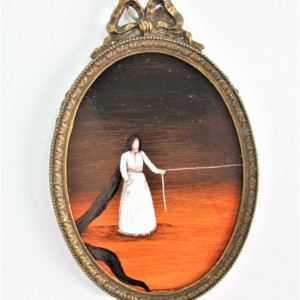 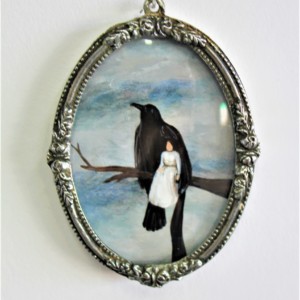 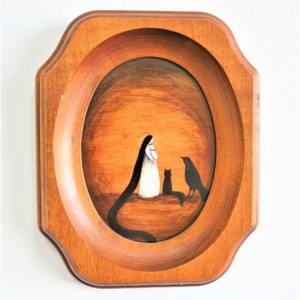 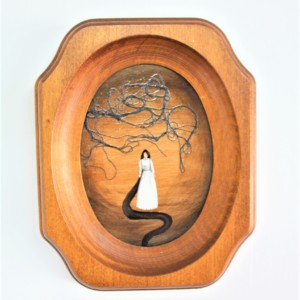 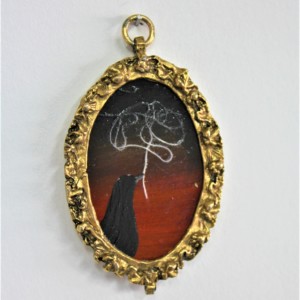 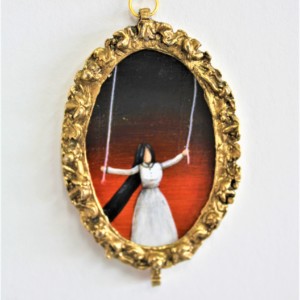 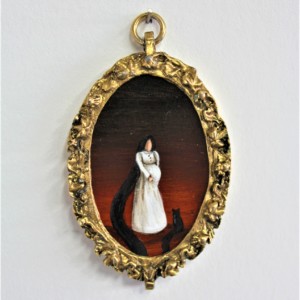 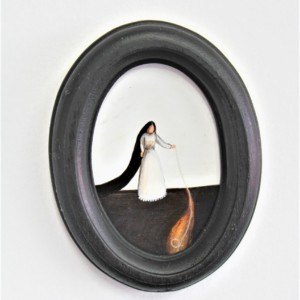 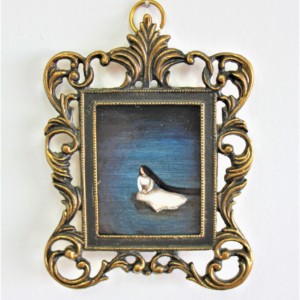 Outcast
« talk to me
TEXTING »