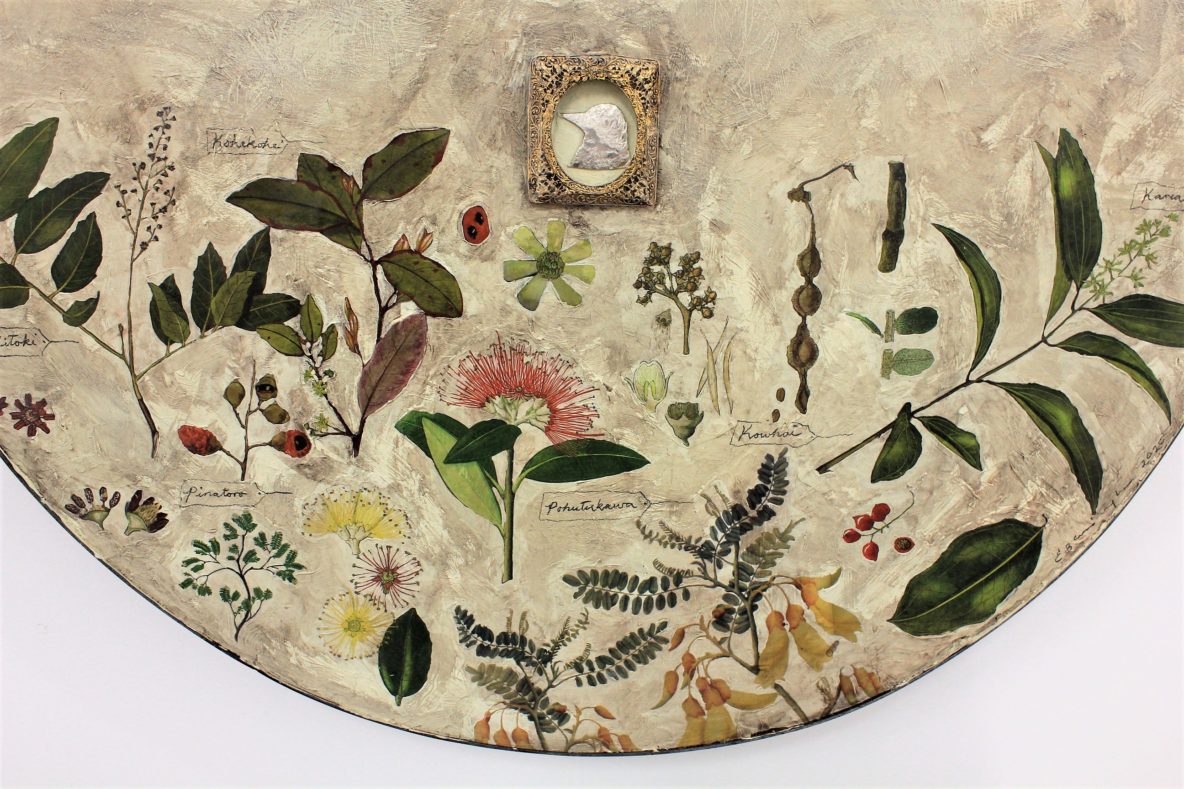 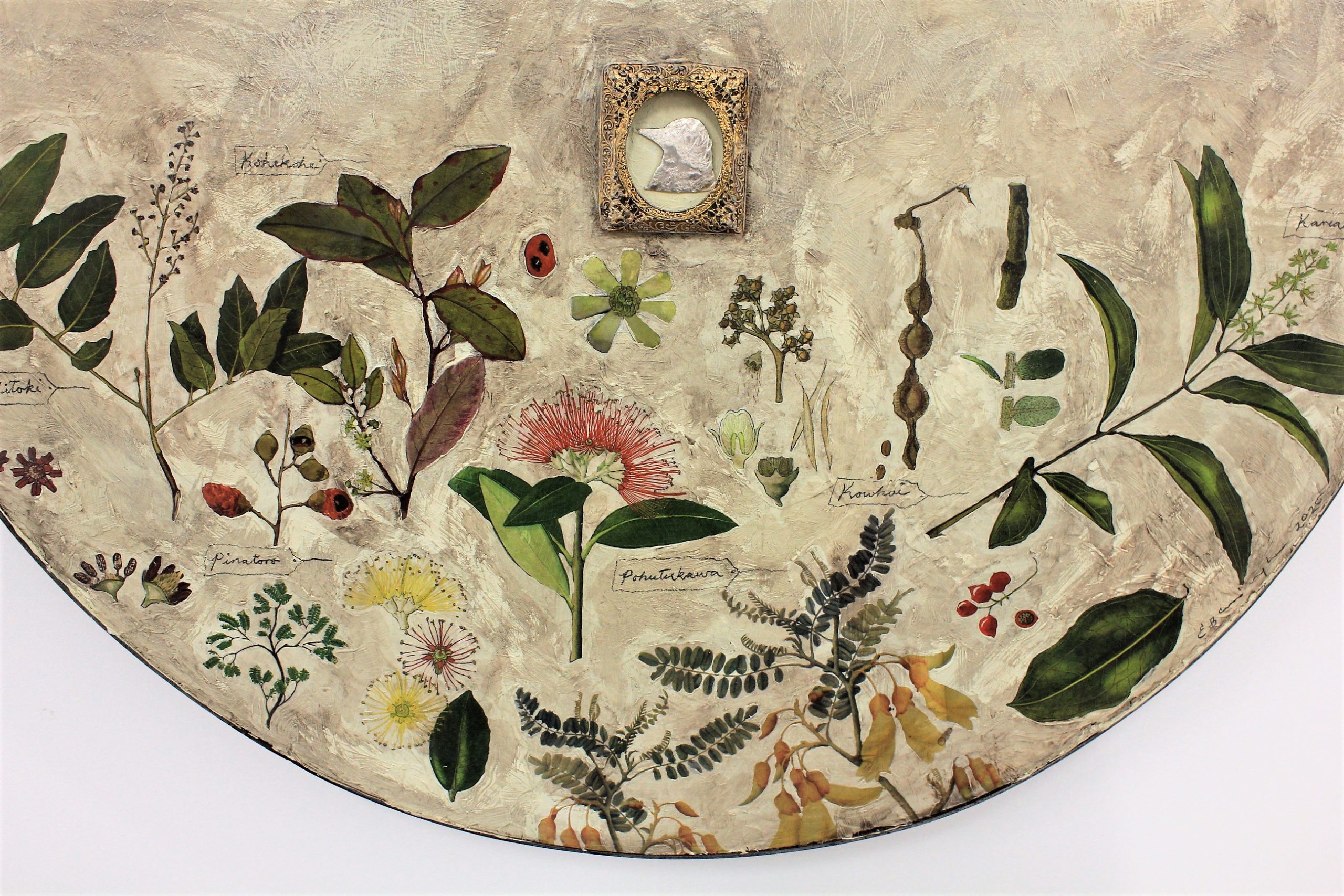 Works based on the herbal remedies of Mother Suzanne Aubert and other small offerings to the nature gods.

Suzanne Aubert was born 1835 in France where as a young woman she studied music, fine arts, languages and literature. She was medically trained alongside Florence Nightingale and studied botany and science, one of the very first women to do so. At the age of 25, and against her parents wishes she sailed to New Zealand and become a nun.

In 1888 she used her family inheritance to by a farm at Hiruharama (Jerusalem) on the banks of the Whanganui River, and here she founded the Sisters of Compassion – the only homegrown Catholic order in New Zealand.

By this stage Suzanne, also known as Sister Mary Joseph or affectionately as Meri, was now fluent in te reo Māori and had great understanding of Rongoā Māori – traditional Māori healing. With the help of the local women she created several herbal remedies using plants from the surrounding Whanganui bush.  In 1891 Suzanne licensed her remedies to the NZ drug company and they sold extremely well gathering rave reviews. However, after a time the quality of her medicines nosedived… apparently the drug company had been diluting the recipes.

According to legend, Suzanne was so outraged she threw her remaining stock in the river and destroyed her recipes.

In 1899 she left Hiruharama for Wellington where she set up a home for disabled people, a medical training school for nuns, an orphanage, a crèche for working mothers and a soup kitchen which is still running today. Suzanne died in 1926 at the age of 91. It is reported to be the greatest ever funeral accorded to a woman in New Zealand.

In 1993 a herbal analysis project was undertaken in order to work out the ingredients of the remaining remedies. It is with this information, and with reference to some pages left from her notebooks that the plants depicted in these artworks are based upon. A modern herbalist is currently making remedies based on those of Mother Aubert, and a sample of each belongs with the corresponding artwork. 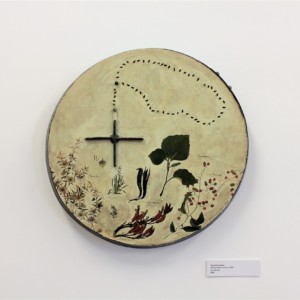 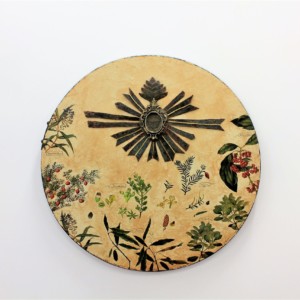 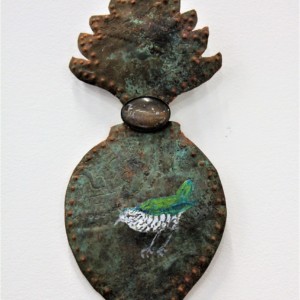 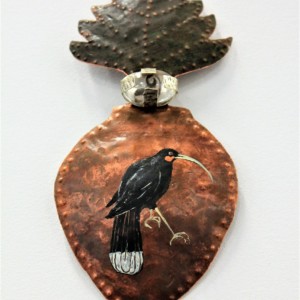 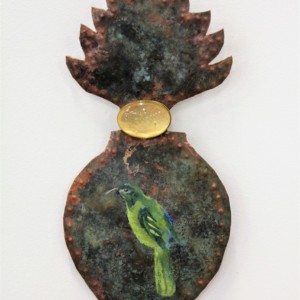 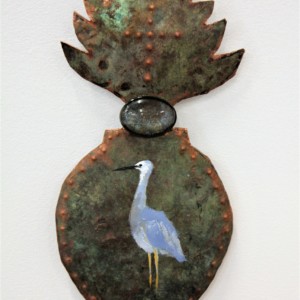 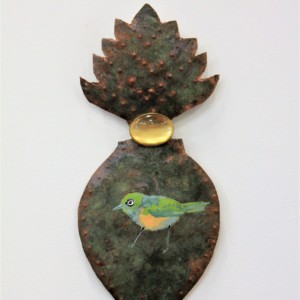 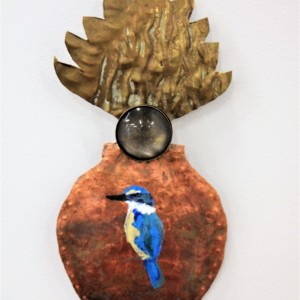 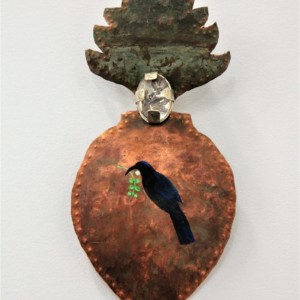 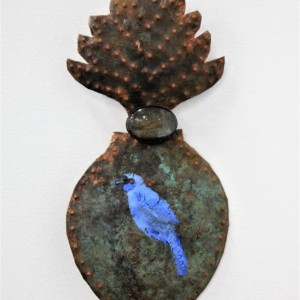 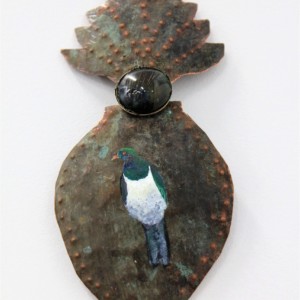 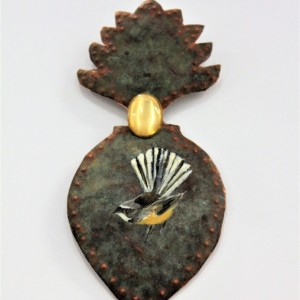 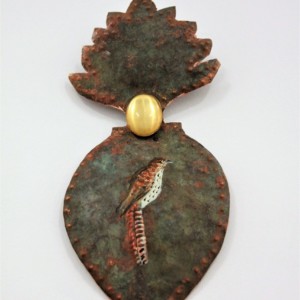 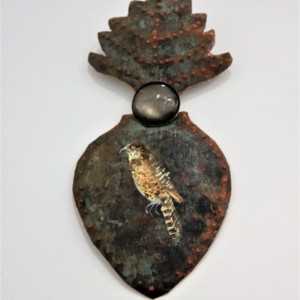 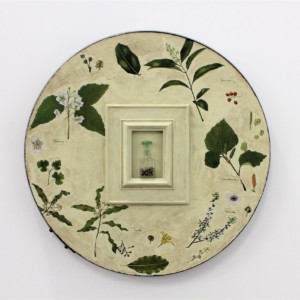 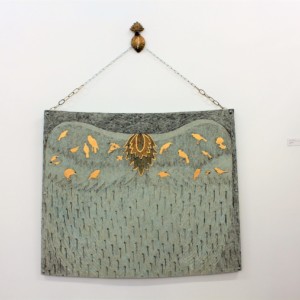 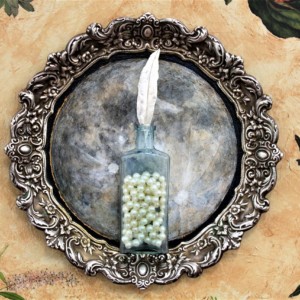 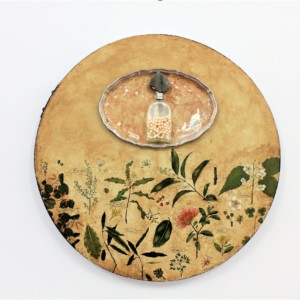 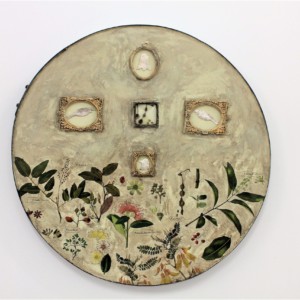