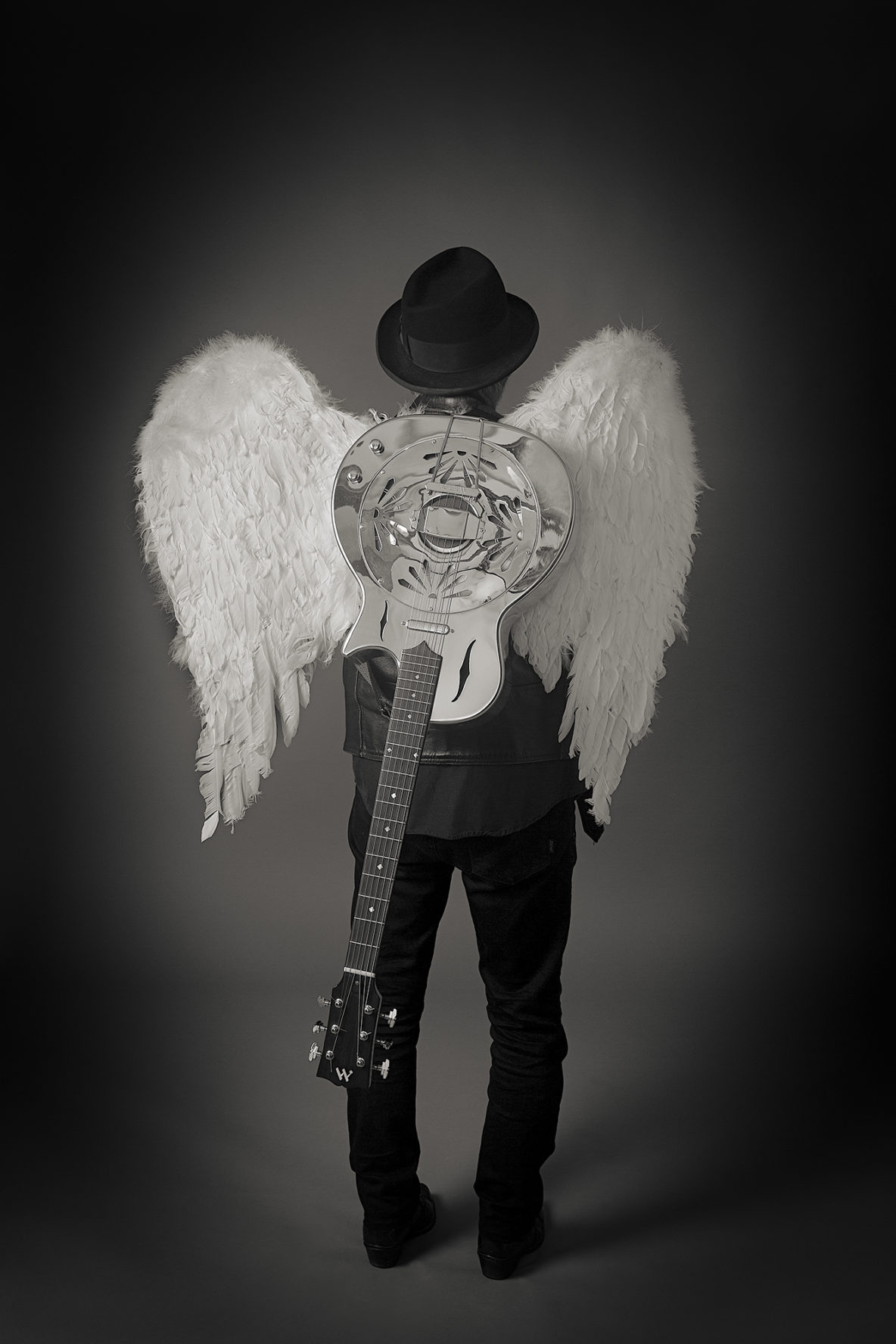 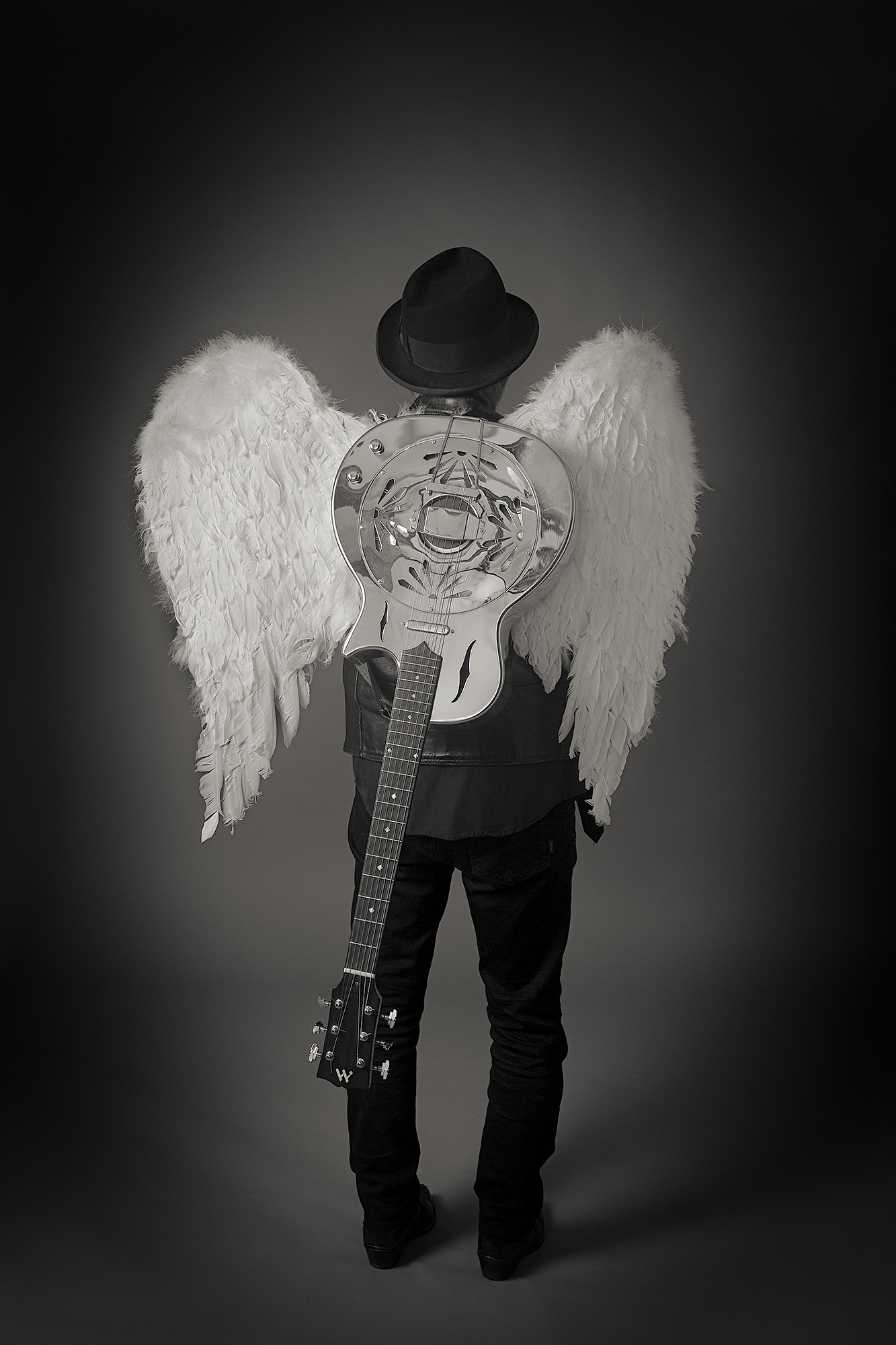 ‘Even Angels get the Blues’ is the title for the show on June 29th featuring songs and stories by guitarist/ songsmith and writer Terry Sarten. He will be accompanied by John Scudder on double bass. John is well known as the ace on double bass with the Whanganui Ukulele Orchestra, jazz outfit Metamorphosis and two Church bands.

Terry explains that the title for the show came from the realisation that at least 4 songs written over recent years reference angels in some way.

Stories will link the songs, some being from Terry’s newspaper column pieces and others as background to some of the song lyrics.

The gig on Saturday June 29th starts at 7:30 pm and is the second in the Sound Sessions series at Space Studio and Gallery.  Pre-Sale Tickets are $10/ Door-sales are $15.

« Into the Blue
Currently »