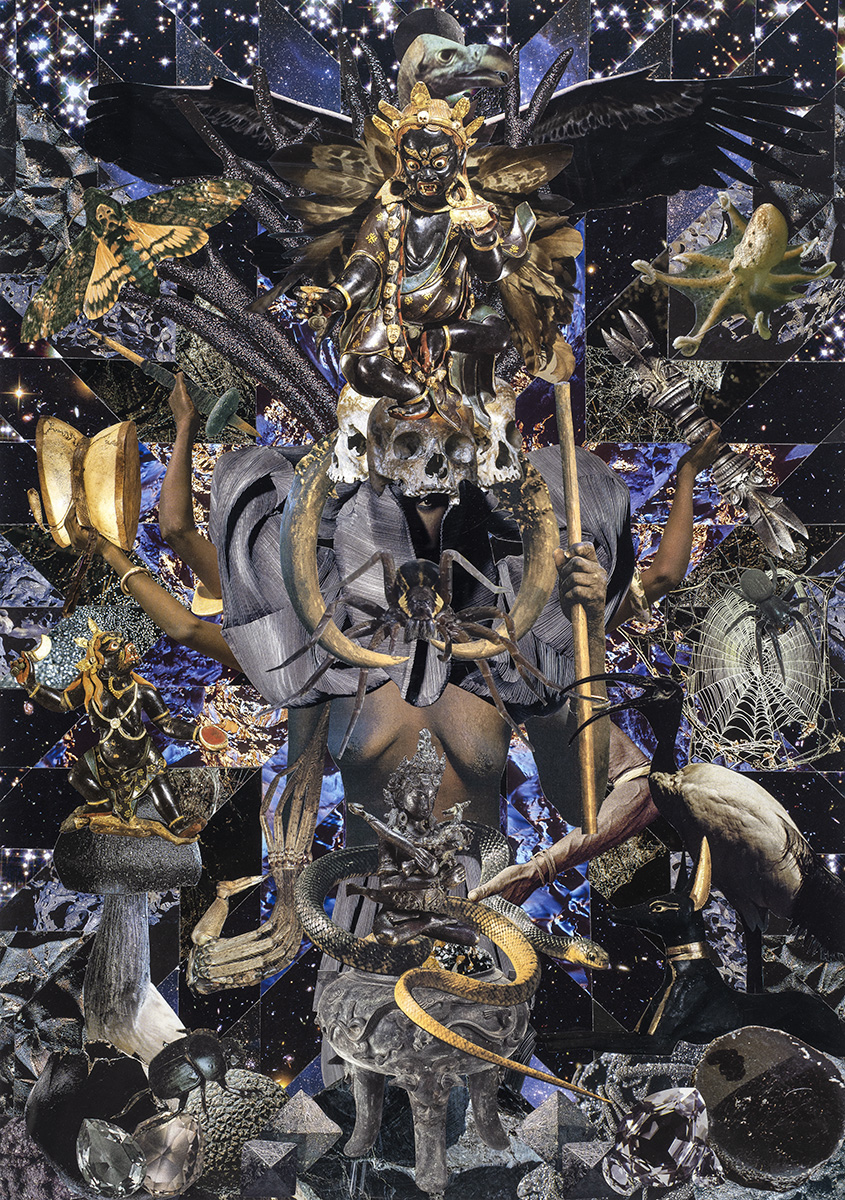 The Goddess Has Returned

“The time has come to reclaim, retrieve, reconnect and reintegrate the power of the Black Goddess, the magical self and the limitless power of the intelligent purposeful co-creation.”

–Franchelle Ofsoské-Wyber, Excerpt from ‘Eighth Ray Magic, The Magic of the Goddess, The Magic of Co-Creation: A Handbook of Celestial Wisdom, Magic and Alchemy.

According to ancient wisdom keepers we have entered the Aquarian Age, the age of the Mother energy. This age is occultly referred to as the ‘Reign of the Goddess’, when the Goddess will return and be restored to her rightful place. It has been foretold that this is a time when primal feminine power will be reclaimed and awakened after thousands of years of repression and suppression.

Every ancient tradition has its apocalypsis and in the Hermetic tradition there is a prophecy that speaks of a time when men will no longer care for the earth and everything will be thrown into primal chaos. It is also foretold that at this time of chaos the earth will be restored and redeemed through magic.

This work is my homage to the Black Goddess, the Great Goddess of Creation. This series is inspired by alchemy, magic, prophecy and the mysteries of nature. It is an expression of the goddess fire of creation, the creatrix energy of the kundalini or ‘dragon fire’ within. It is a magical offering dedicated to the restoration of the Divine Feminine and the restoration of Mother Earth. 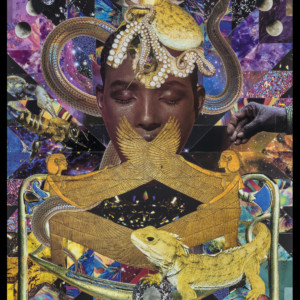 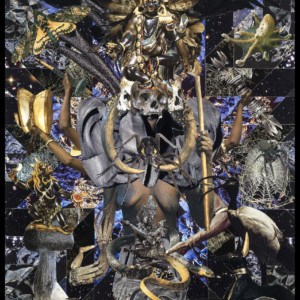 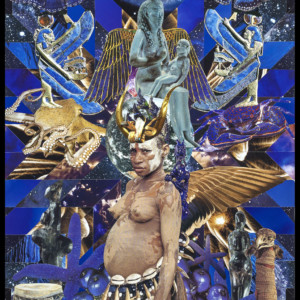 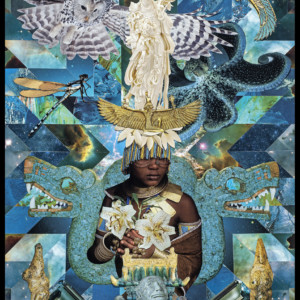 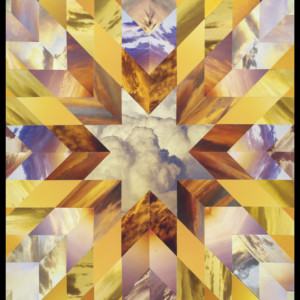 The Pillars of Creation: Air 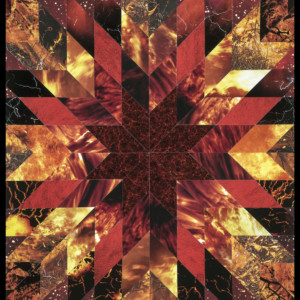 The Pillars of Creation: Fire 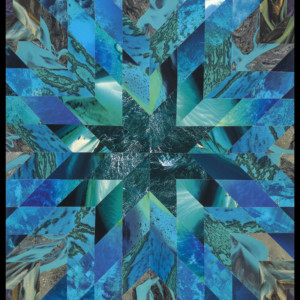 The Pillars of Creation: Water 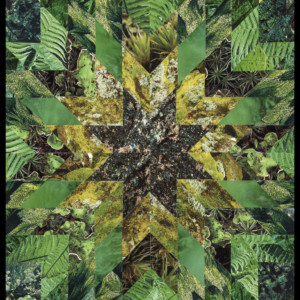