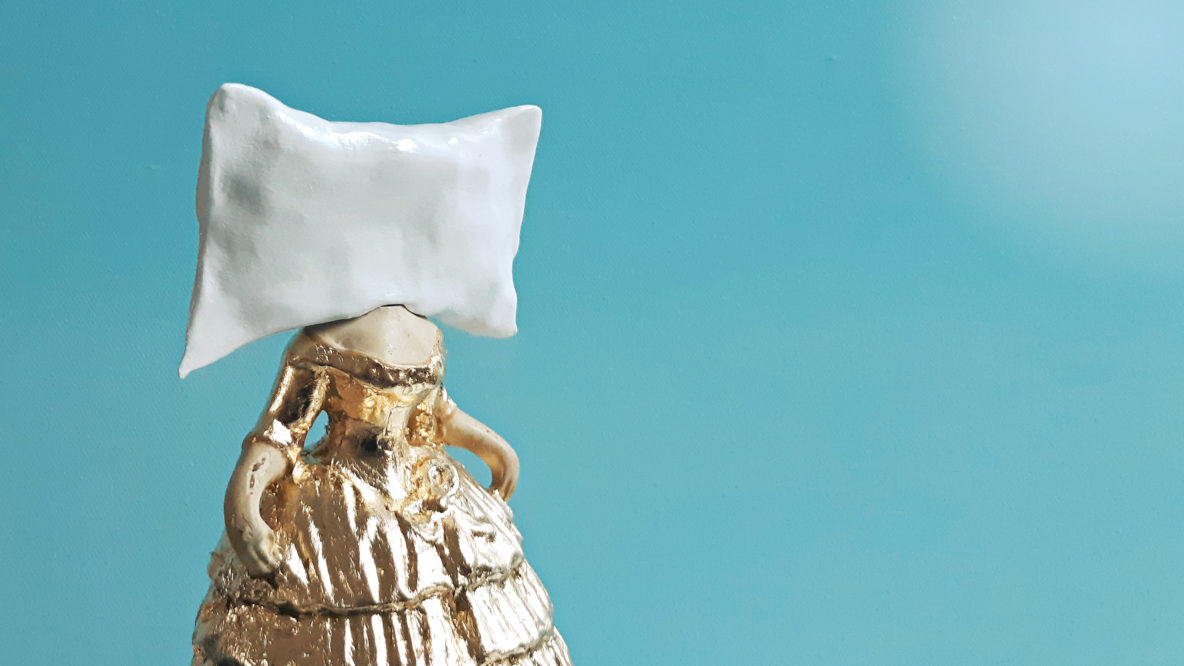 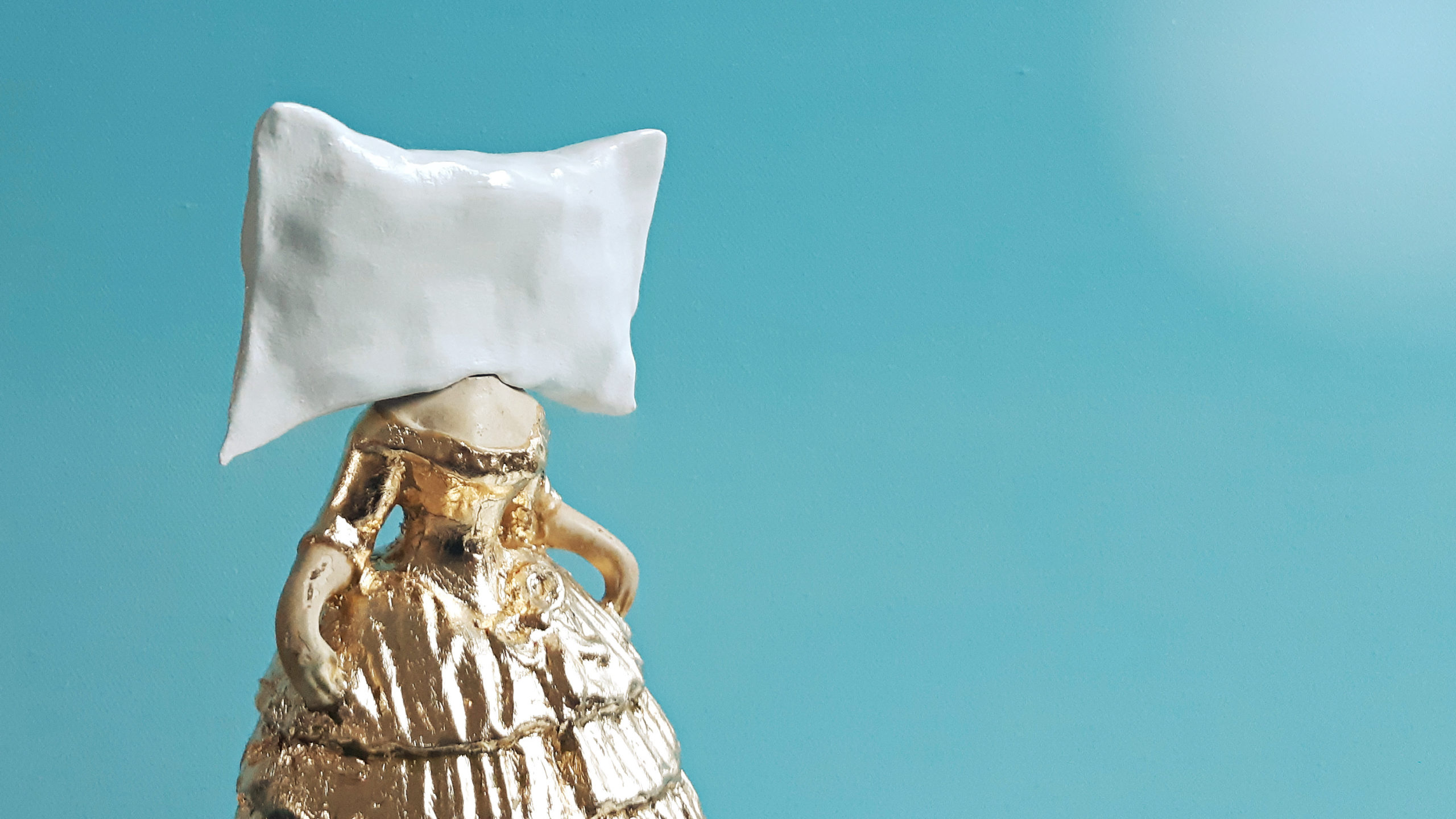 The young boy sat in the wooden church, Mum and Dad to his left, Nan and Pops centre stage – closed caskets with the biggest floral arrangements he had ever seen.  He had never been in a church before and it took every effort not to draw attention to himself. It seemed as if every sniff, every move, every noise and every thought was being observed and heard.

As the organ groaned in the background he was again told the story of how Nan and Pops were married here 60 years ago. He had often looked at the black and white wedding photo hanging on the wall in the living room wondering “who are these people?”, “Is that really you Nan?” “How old were you then?”. He did not know the people in the photograph, they were not HIS Nan and Pops. Pops was always in the garden muttering away to himself and Nan seemed to be always chatting away with other Nans who had “just dropped by” for morning or afternoon tea. There was always baking, or something from Countdown, reworked on a plate to pass as “homemade”.

The majority of people attending the funeral were from the congregation, a congregation that was diminishing every week. After the service, he was asked to walk around with a tray of club sandwiches and he listened in on their conversations – “It is the best way to go.”…. “Another 2 down. Might be us next week.”…. “They are going to a better place.” They all knew a lot about him and he knew nothing of them. This concerned him and he felt uncomfortable and somewhat embarrassed by the attention.

Mum and Dad stopped by Nan and Pop’s place one last time on the way back to the motel. The house had been stripped of their possessions – divided, squabbled over, donated to the Hospice Shop,  chucked out or left kerbside with a FREE sign. Mum started taking down the tired net curtains as the real estate agent had suggested –“…to let more light in”. He wondered to himself whether there is a better place, or not? 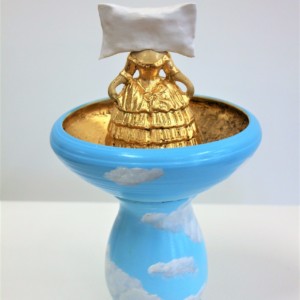 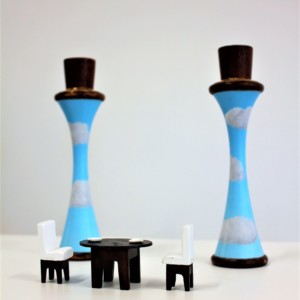 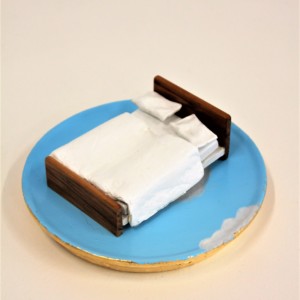 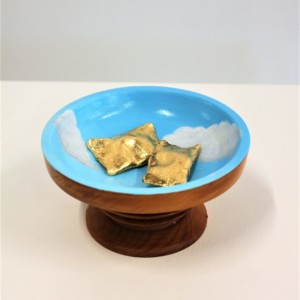 His & Her Pillow Set 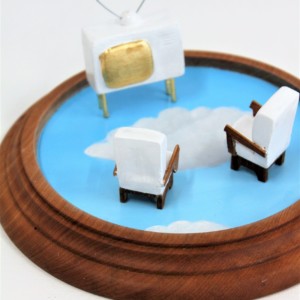 Every Night at 6pm 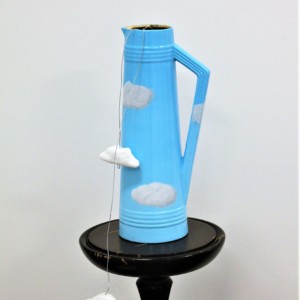 He grew flowers for her 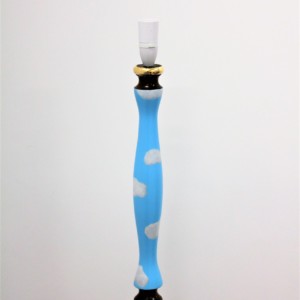 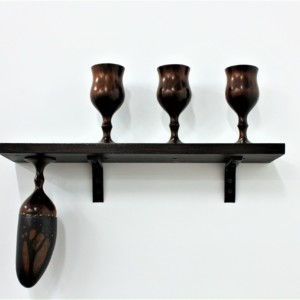 “Check these out Hun! Bargain!” 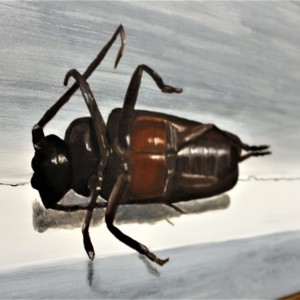 Behind the china cabinet 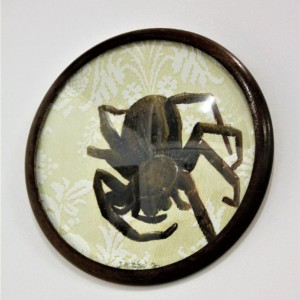 She never liked these 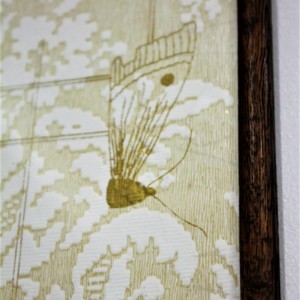 She always wanted to change the wallpaper in this room 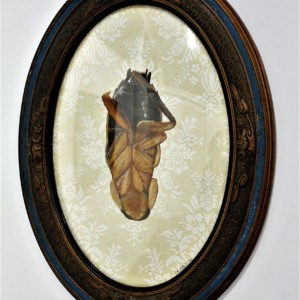 Found in the bathroom 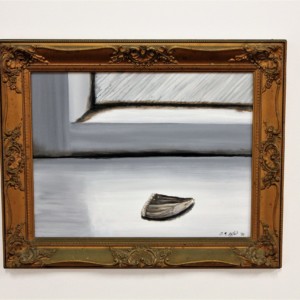 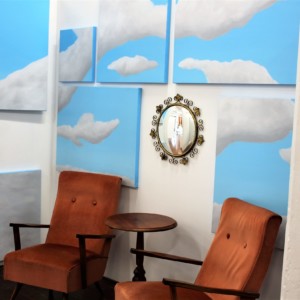