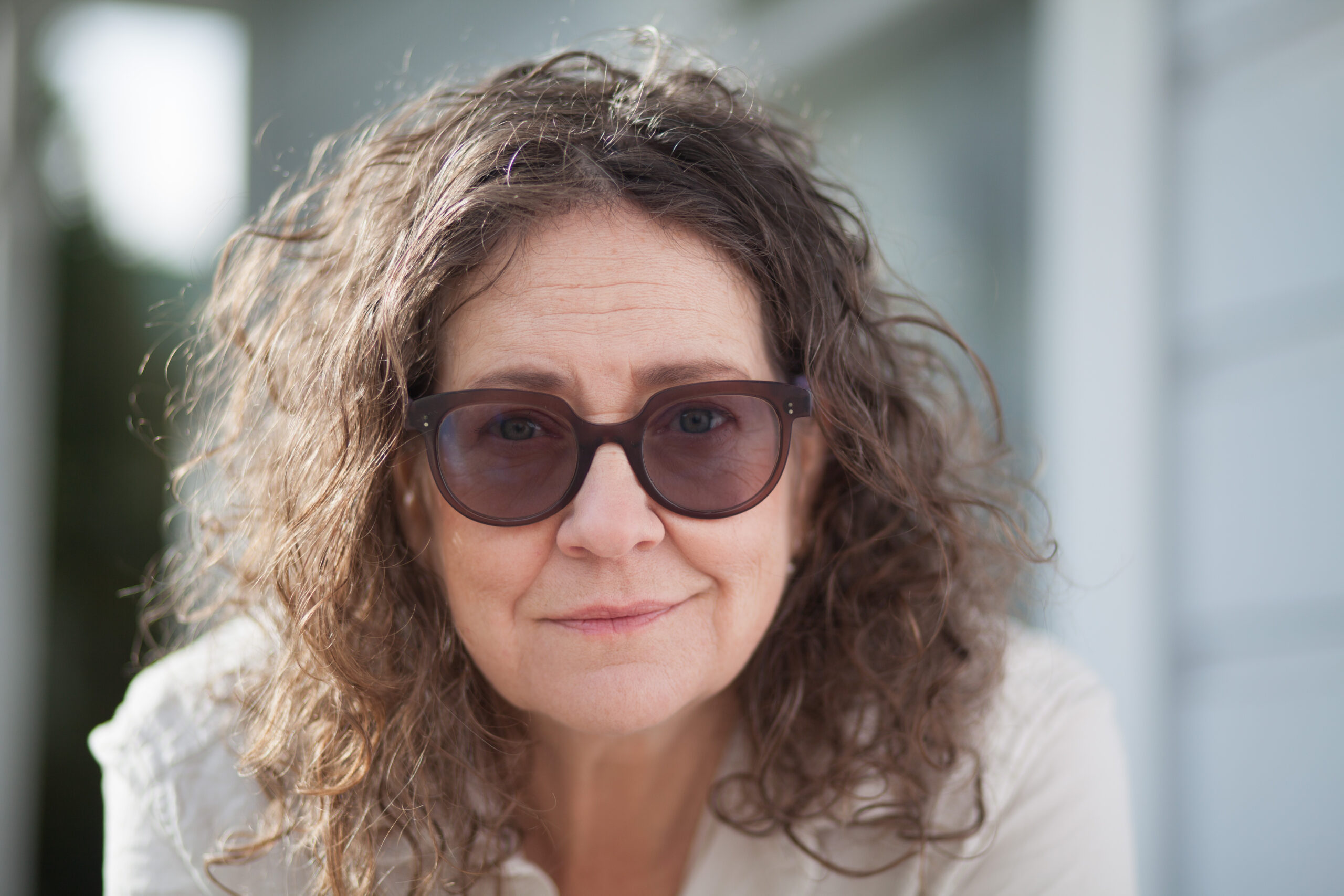 Sultry, soulful singer, songwriter; Heti Hope playing keyboard, offers her unique inquiry into life, death and all in between, with a love for the Earth.

Her songs inhabit a space for the listener to explore expansively, rest, or dance within.

Heti’s perspective, stems from a creative background in Fine Art, Drama and Music and her experiences in life have allowed her to grow into finding her place and sense of well being here in Sound, Space and Song.

Amongst other musical projects, Heti has previously sung in Bands in the UK, producing an album of original lyrics with a band called Parkers Barton; made music for Film and played at Glastonbury Festival with the Bath and Bristol School of Samba Band, of which she was a member for two years.

Heti moved to Aotearoa, where her father was born, in 2004, with her partner, Adie and their two children. Here, she was a kindergarten teacher for thirteen years.  In 2018, Heti became a full time Musician and song writer and last year produced and released an EP titled with the name of the Band, Heti & Hope.

The Live Set, with well crafted instrumentation, has been thoughtfully put together with local Whanganui musicians and Band members;